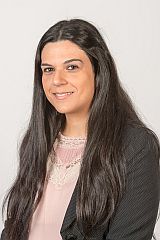 Dr Xenophontos, Lecturer in Classics at the University of Glasgow, is the Principal Investigator and Director of the project. Her research interests are in the literature, philosophy and culture of the Imperial period. Dr Xenophontos is the author of Ethical education in Plutarch: moralising agents and contexts (Berlin-Boston: de Gruyter, 2016) and of several articles and book chapters on practical ethics and the therapy of the emotions in post-Hellenistic philosophical writings. Another strand of her research is the reception of the Greek ethical tradition (especially Plutarch and Aristotle) in Byzantium and the Enlightenment. Her current book project is on Galen’s works of popular philosophy and their interplay with his medical theory and practice.
View Dr Xenophontos’ profile 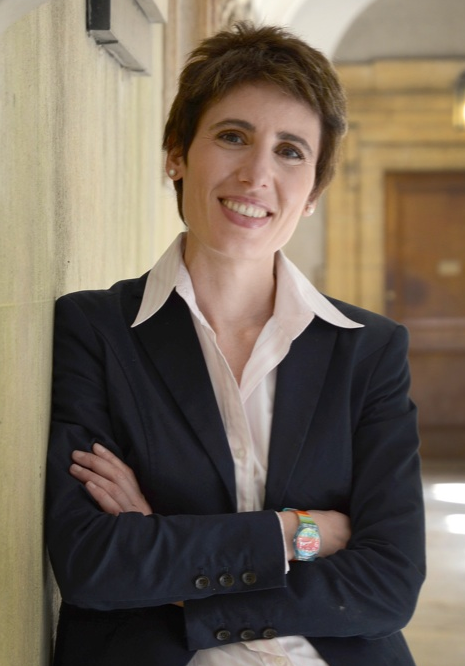 Professor Anna Marmodoro holds the Chair of Metaphysics in the Department of Philosophy at the University of Durham, and is concomitantly a Research Fellow and Associate Faculty Member in the Philosophy Faculty at the University of Oxford. Her research interests span ancient, late antiquity and medieval philosophy on the one hand; and metaphysics, philosophy of mind and philosophy of religion on the other. She has published books, articles, and book-chapters in all her research areas. Before taking the Chair of Metaphyiscs at Durham, Anna was in Oxford for over a decade, where she directed two major research projects (one funded by the European Research Council, and one from the Templeton World Charity Foundation).
View Professor Marmodoro’s profile

Dr Crystal Addey is the Research Associate for the project at the University of Glasgow, and is concomitantly an honorary Research Fellow for the School of Classics at the University of St Andrews. Her research interests focus on the literature, philosophy, religion and culture of the Imperial period and late antiquity, especially Neoplatonism and the reception of Plato, Aristotle and Socrates in late antiquity. She is particularly interested in the intersections and connections between philosophy, religion and literature in late antiquity and her work examines the relationship between Greek oracles, Mediterranean religions and late antique philosophy. She is the author of Divination and Theurgy in Neoplatonism (Farnham: Ashgate 2014; title now held by Routledge) and of articles and book chapters on philosophy and religion in late antiquity. Another strand of her research centres on the roles and uses of ancient oracle-collections in the Mediterranean, ancient book culture and ancient literary theory. She is also interested in gender and ancient philosophy and has recently published book chapters on Plato’s female readers and on female philosophers associated with Neoplatonism.